When it comes to construction, travel, and even space, engineering has helped mankind to achieve some unimaginable feats throughout history. In the last few decades, ventures that would have once been deemed impossible have been proven to be possible with the assistance of complex engineering practices and technology. Below we have listed just a few of our favourites: 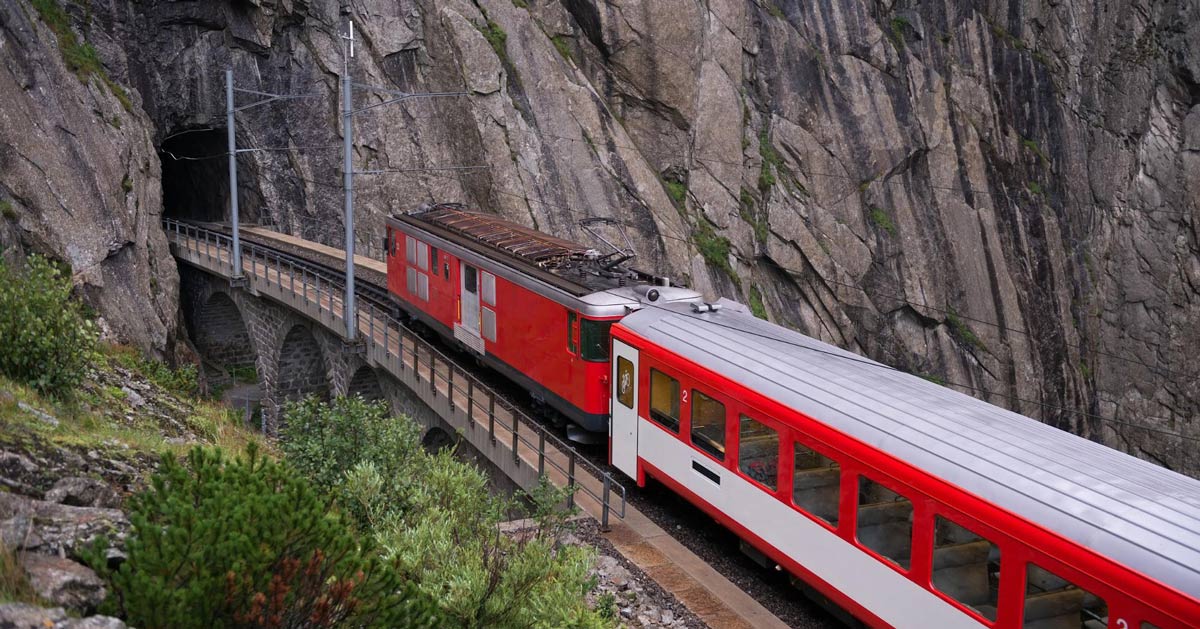 This rail tunnel runs through the Swiss Alps between Zurich Switzerland and Milan (Italy). Shockingly, the construction of this tunnel took almost 20 years and since opening in 2016 has remained the longest and deepest tunnel in the world. What once was a long, winding and mountainous journey has now been turned into a flat rail track, revolutionising travel, freight, and trade. 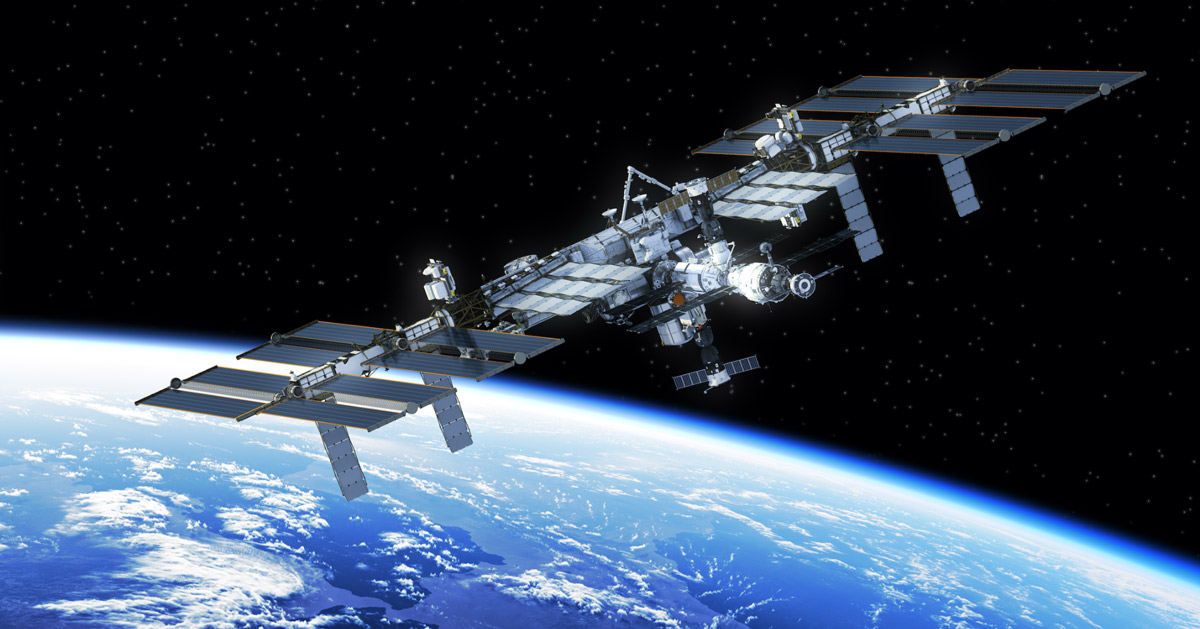 The space station was engineered and created by 15 different nations and 5 different space agencies and currently orbits the entire earth every 92 minutes. The ISS was launched in 1998 and the first crew of astronauts arrived to live aboard the space station on 2nd November 2000 and since that day the space station has been constantly occupied by various people. Interestingly, because the space station travels more than 8km every second, the crew onboard experience 16 sunrises and sunsets every day. 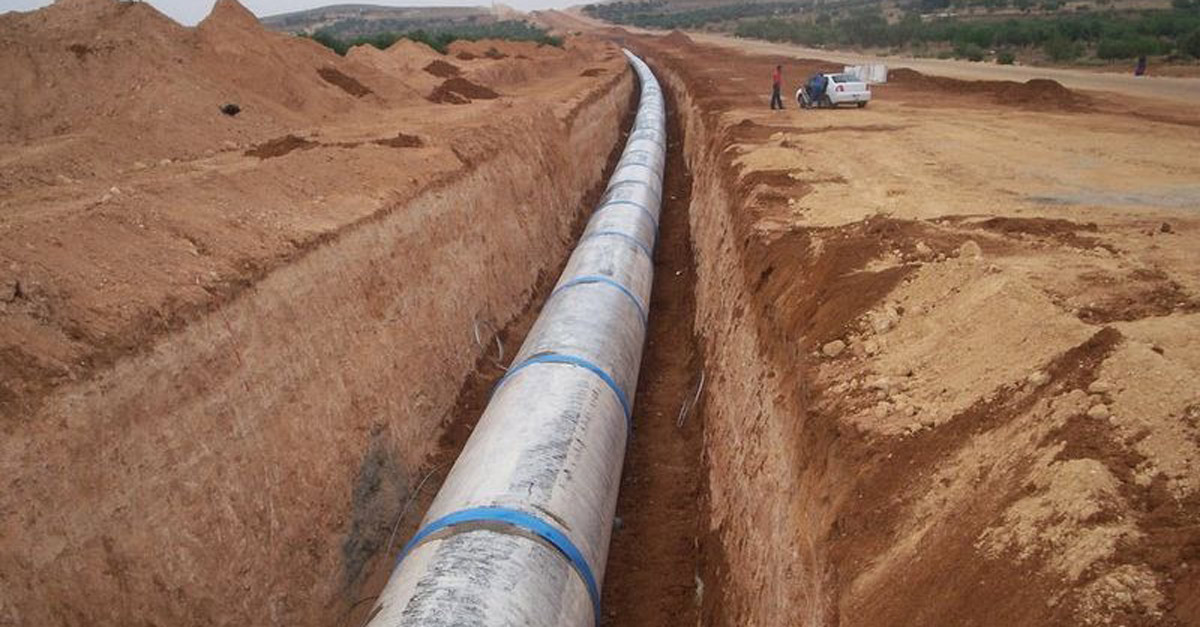 The ‘GMR’ began construction in 1985 and is set to be completed by 2030 but is already the largest irrigation system in the world. An extensive system of pipes and aqueducts measuring 2,820 km deliver fresh water for drinking and agriculture to cities and people across Libya. 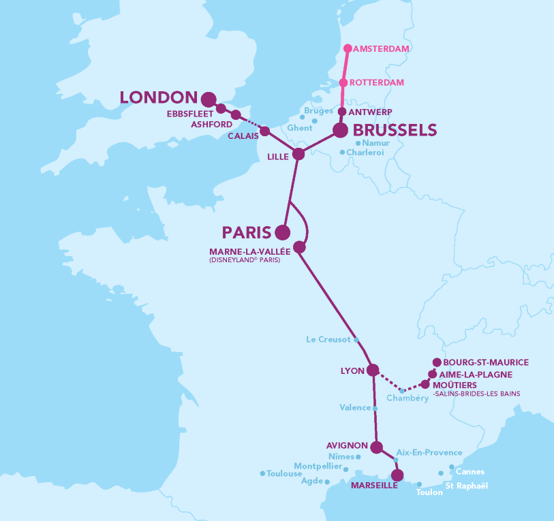 The Channel Tunnel has the longest undersea portion of any tunnel in the world and connects England with France. In fact, unbelievably you can travel from London to Paris in 2 hours! The ‘Chunnel’ has been hailed as one of the “Seven Wonders of the Modern World” and construction ended up costing a whopping £4.65 billion which is the equivalent of £12 billion today and in Australian dollars today is almost $22 billion. 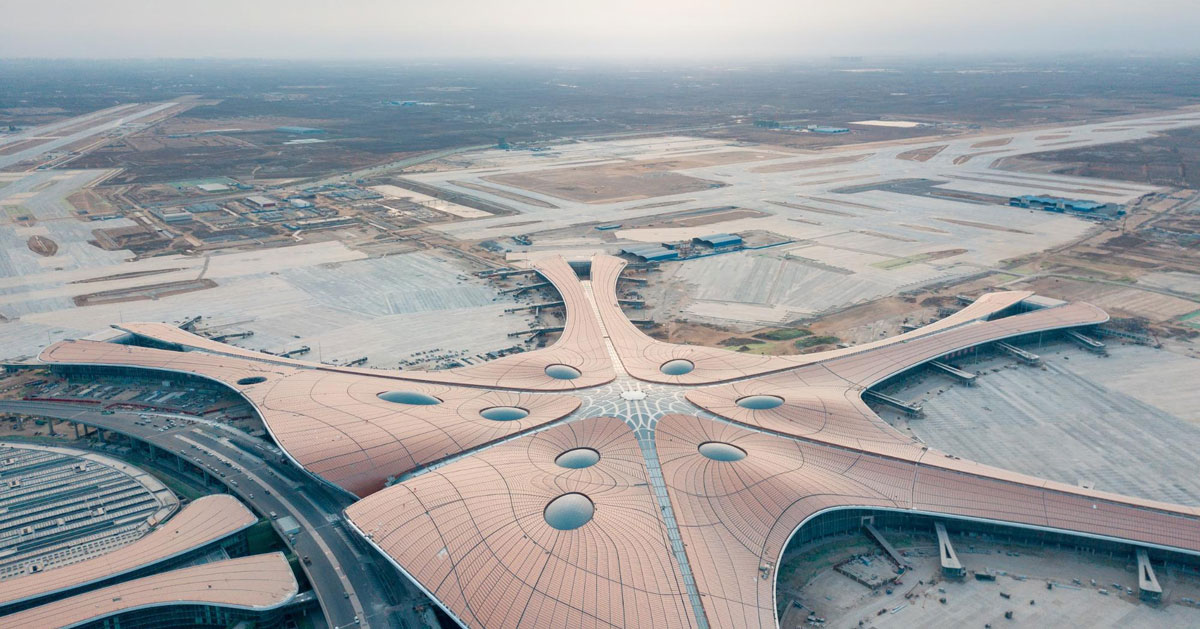 Upon completion in 2025, Beijing Airport will become the largest in the world and will be able to accommodate more than 72 million passengers. The airport will have 7 runways and cover a huge 7.5 million square feet. It has also been hailed as the most technologically advanced airport and will aim to reduce every passenger’s check-in time to less than 30 minutes using automated systems and check-in robots.

At Prime Engineering we strive towards these levels of excellence and achievement every single day. We are dedicated to delivering successful and innovative engineering solutions to all of our clients. To learn more about our services, get in touch with us today!

Your Practical Engineering Supplier for the Big Jobs

Your Practical Engineering Supplier for the Big Jobs

Most Impressive Stadiums around the World