While it might not be as easy to remember the names of famous engineers through history as it is world leaders, kings and queens or scientists, some of the world’s most brilliant minds were those of engineers. The irony of this is that these people are the reason that our lives are so much easier today!

They are the reason that our transport systems run, that we can sit and watch Netflix, and why we can travel around the world in the span of a couple of days. The list of engineers who changed the future below is barely scratching the surface when it comes to the most influential minds of the past, but it is interesting to grasp where some of the tools we still use today originated from. 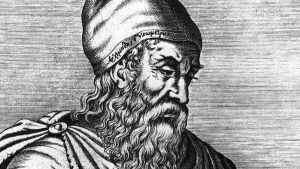 A mechanical engineer in Ancient Greece, Archimedes coined the phrase ‘eureka!’ after stepping into his bath and discovering the law of hydrostatics, known as the ‘Archimedes’ Principle’, stating that a body immersed in fluid loses weight equal to the weight of the amount of fluid it displaces. He developed a number of machines that are still in use to this day, such as the lever, the hydraulic screw pump, and the compound pulley. 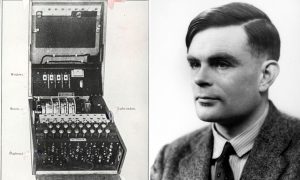 Alan Turing notably figured out the method of encryption on the German Enigma device during World War II, which was invented 20 years earlier. Later, in 1936, Alan Turing changed the world when he developed the idea for the Universal Turing Machine, the basis for the first computer. He also devised what he called the ‘Imitation Game’ (now called the ‘Turing Test’) – a method to determine whether a machine showing behaviour can truly be called ‘intelligent’. This method is still commonly used today. 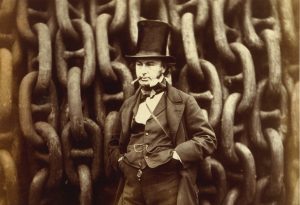 From England’s Great Western Railway to Paddington Station, Brunel’s most famous achievement was the construction of the Clifton Suspension Bridge in 1830. Still in use today, the bridge used tensioned cables to support the roadway which meant that far fewer materials had to be used and the bridge became much cheaper to construct. He played a crucial role in the British industrial revolution by designing a number of tunnels and docks across the country but also made significant advances in naval architecture. In fact, the third ship that Brunel designed could carry 4,000 passengers without needing to refuel, and once completed took the title of the largest ship in the world. 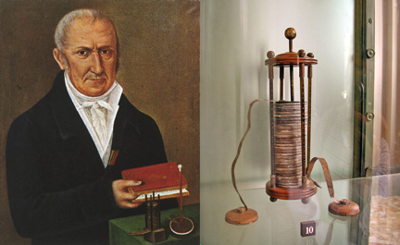 The Italian physicist famous for the invention of the electric battery in 1800, Volta’s invention was the beginning of many other engineering feats that followed closely behind with further groundbreaking work on electromagnetism and improvements that led to it soon powering telegraphs and doorbells. Volta’s invention of electrophorus was the first practical instrument for transforming mechanical work into electrostatic charge without requiring constant rubbing action. 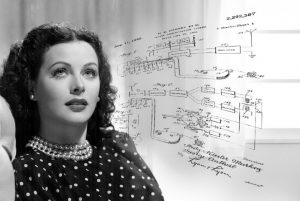 A Golden Age actress known for her roles as the leading lady soon became a household name thanks to her co-invention of an early technique for spread spectrum communications. This was the key to many wireless communications of our present-day such as GPS, Wi-Fi, and Bluetooth. Originally, the system was created to defeat the Nazis by “frequency hopping” amongst radio waves, with both transmitter and receiver hopping to new frequencies together which prevented the interception of the radio waves.

The list could go on with the number of engineers who came before the fast-paced evolution of the modern world. The rich history of engineering is one of the reasons that Prime Engineering is consistently delivering the high standard of service and work that our customers are used to. Reach out today to find out how our expert team can help.